Cold Engines is a band with roots in the Boston and North Shore music scenes, composed of Dave Drouin (guitar and vocals), Aaron Zaroulis (drums and vocals), Eric Reingold (bass and vocals), and Geoff Pilkington (percussion). The band was founded in 2014 by frontman Dave Drouin, one of the region’s most respected guitarist, producer and songwriter. Cold Engines has released four well-received studio albums in four years, and were awarded ‘Rock Act of the Year’ at the 2016 New England Music Awards and were nominated for ‘Song of the Year’ at the 2017 NEMA awards for the single, “Show You Crazy.”

Critics note the group’s use of intricate vocal harmonies and describe their sound as a blend of rock fueled R&B and soul music. Cold Engines is known by fans for their virtuosic high-energy live performances, playing over 150 shows a year. The band has supported touring American rock bands Blues Traveler, and Los Lobos. 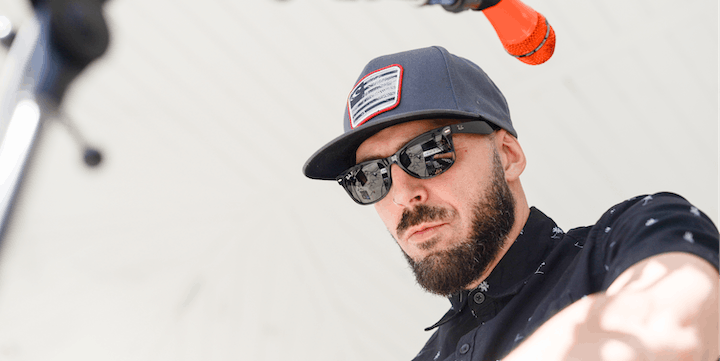 Qwill, aka Jesse Ciarmataro, is a singer, songwriter, multi-instrumentalist, and producer currently based in Salem, MA. His music cannot be traditionally labeled, weaving electronica, roots, downtempo, jazz, and even R&B, but it is Qwill’s soulful voice that truly grounds his sound. He performs regularly with a full band, as well as beat-backed duo, and as a solo artist.

No matter the venue or format, every Qwill show is a soulful reflection of where he is as an artist on that given day. As a vocalist, he is known for his intensity and passion, dedicated to experimentation and always pushing the envelope. Qwill has toured the US, Canada, and Europe and has shared the stage with such notable acts as Richie Havens, Kaki King and The Violent Femmes, to name a few.