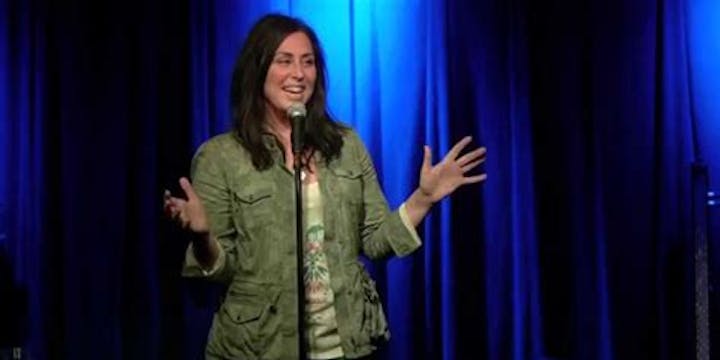 Kate Ghiloni’s comedy is bright and thoughtful. Her honesty with herself and others shines a light into the darkness around us and within us in a pointed, yet joyful way.

Kate has been featured in festivals across the country, including the Limestone Comedy Festival, Laugh Your Asheville Off, the Seattle International Comedy Competition, Laughing Skull, Boston Comedy Festival, Women in Comedy Festival, Out of Bounds in Austin, and more. As a writer, Kate’s work includes The Washington Post, People Magazine, and KickinKitchen.TV, a comedy-cooking web series. Kate has trained at The Second City (Chicago) and Improv Asylum (Boston). 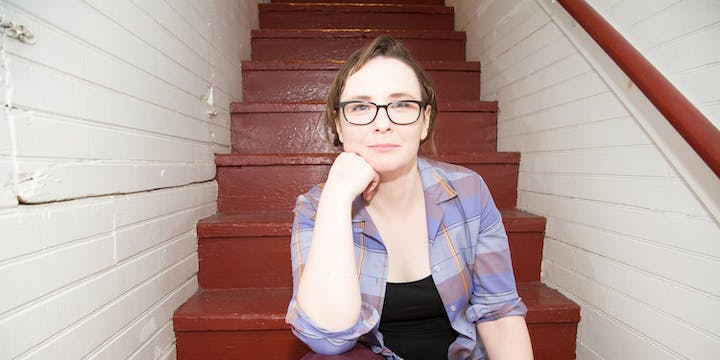 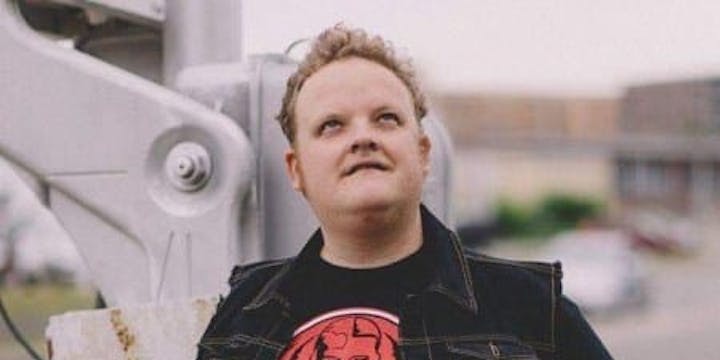 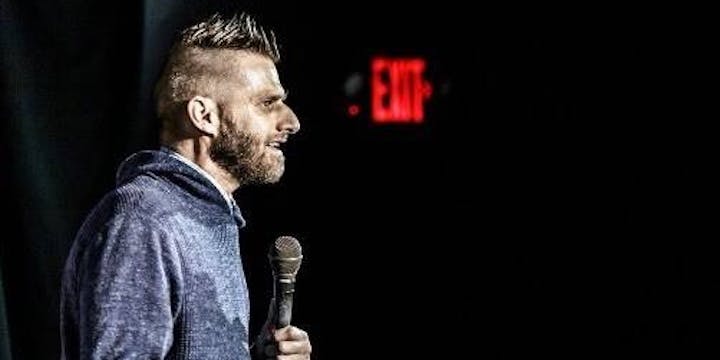