Covert contracts rule our world: manipulative relationships, encoded social norms, opaque technologies. “With a covert contract, the trick is that the agreement is only known by the person who makes it,” says Ali Carter, singer and bassist of Philly post-punk trio Control Top. “The other person is oblivious. Consent is impossible. A void of communication opens up a world of misunderstanding.”

On their debut full-length Covert Contracts, the songwriting is fully a collaboration of Carter and Creedon. Carter’s voice thumps and screams and deadpans while her driving, hooky basslines play out like guitar leads. Creedon, also the band’s engineer and producer, balances composition and chaos, equally inspired by pop and no-wave.

With her lyrics, Carter responds to feeling trapped and overwhelmed in a capitalist patriarchy, offering indictments of wrongdoing and abuse of power, odes to empathy and ego death, as well as declarations of self-determination.

These songs hit even harder when you consider how close this band came to not existing at all. Despite being involved in underground music communities for years, Carter didn’t start Control Top (her first band) until age 25. Disillusioned by punk, Creedon had all but abandoned guitar. But Control Top felt exciting, a chance to experiment: to rethink the relationship between guitar and bass and use samplers to add new dimensions. Meanwhile, Lichtenauer had quit playing drums after an abusive situation in a previous band that had ruined playing music for them, and joining Control Top was an opportunity for rebirth.

At once anthemic and chilling, Covert Contracts puts words to today’s unspoken anxieties. Brimming with post-punk poetry for 2019, it’s the sound of agency being reclaimed. 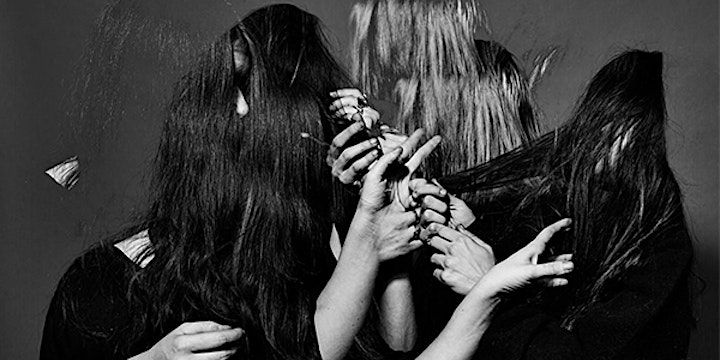 Weeping Icon is an experimental noise punk band based in Brooklyn, NY. All four members are long-time vets to the DIY Brooklyn music scene (former & current bands ADVAETA, Lutkie, Mantismass, Warcries, Water Temples), and they are breaking new ground with their explosive take on the traditional rock configuration. Their live show is immense and energetic; their addictive combination of searing riffs & rhythms, fearless vocals and thrillingly unexpected sounds – delivered through heaps of hair and controlled feedback – is expertly crafted into an enveloping landscape that doesn’t let up from start to finish. Their debut EP “Eyeball Under” and upcoming self-titled album are jointly released on Kanine Records and Fire Talk Records. 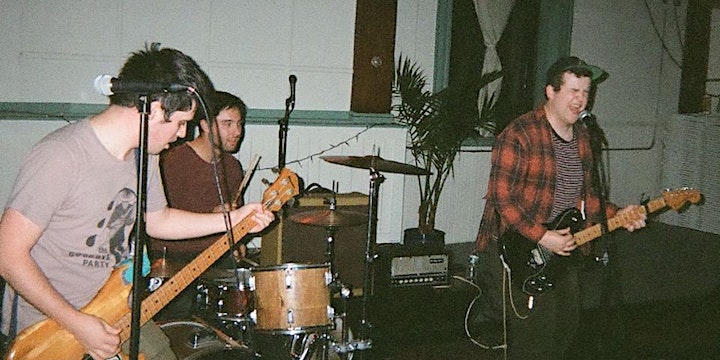 “Halfway between the brilliant but scrappy melodies of 90s Ringing Ear bands and the mix of wiseguy/self-loathing attitude of Archers of Loaf, Notches are something like an emo band for those interested in anything but.”