DeeZ (Andrew Widdecomb) is an East coast music producer currently living in Boston who is known for weaving heavy-hitting basslines with Hip-Hop beats for a unique, and funky performance. He takes a high tech approach to creating futuristic music that awakens dance floors and captivates listeners. DeeZ is evolving beyond the traditional East Coast bass scene to deliver a distinctive organic sound that engages any audience.

Zoo Logic is the brainchild of Austin Rogers and Jeff Blair. An amalgamation of two distinct styles and backgrounds coming together to create emotion on the dance floor. Zoo Logic aims to inspire elation while simultaneously playing on deepest fears; weaving between heavy shifting basslines and synthetic atmospheres. Bridging the gap between the ethereal and the chaotic with a sturdy cinematic backbone; you will feel like a predator and their prey. 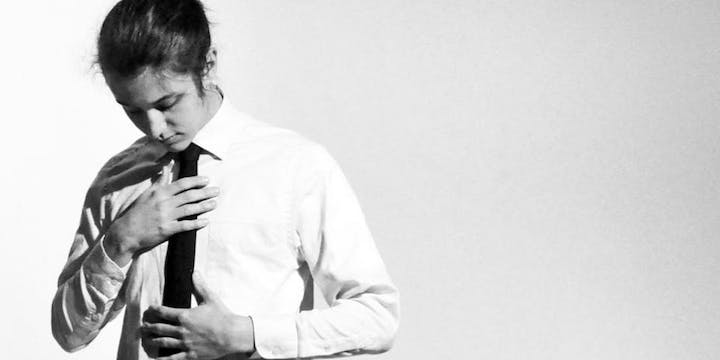