Laura Fox is a folk/soul singer-songwriter from southern Maine. An intimate and engaging performer, she writes about love and the lack thereof. 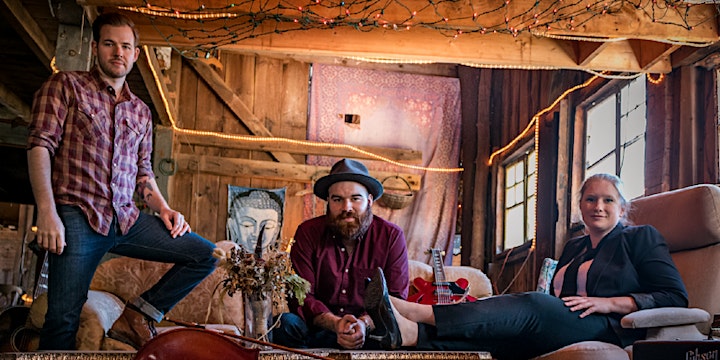