HOST YOUR EVENT AT THE PRESS ROOM!

Celebrating a special occasion or hosting a work function—
our newly renovated space is perfect for your next event!

About The Press Room

For more than four decades, The Press Room has been your spot for an afternoon pint and a bite to eat, a night out with friends, and your live music fix.

We spent a year repairing, renovating, and making improvements—while staying true to the spirit of the place—to ensure we can create memories here for decades to come.

But the most important part of The Press Room isn’t the space itself. It’s the people that keep coming back, to share a drink or take the stage. It’s the community of musicians and artists, performers and listeners, who’ve made this the place we know and love. 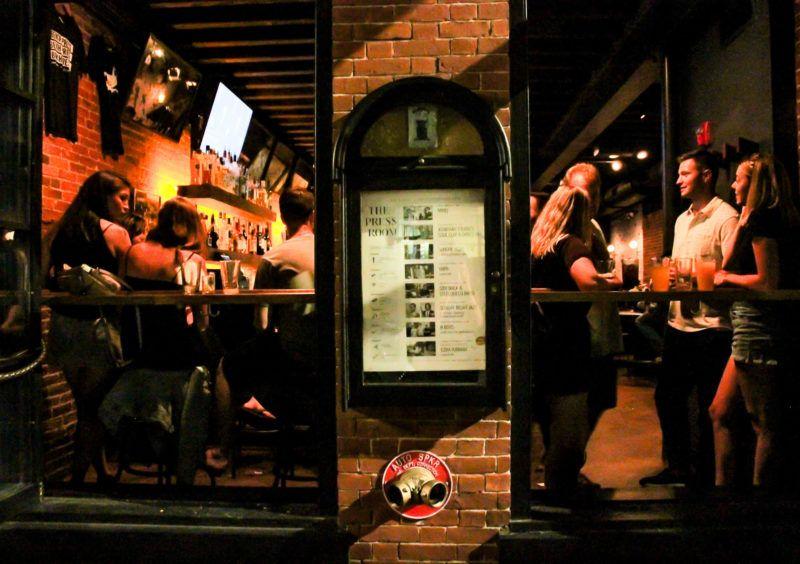 Join us downstairs for a pint at the bar, hang with friends at the high-top banquette for a round or three, or tuck into the corner booth under the staircase to share a meal or catch some live music. Our space is comfortable, casual—the perfect spot for a quick lunch or dinner, late night snack, or nightcap. 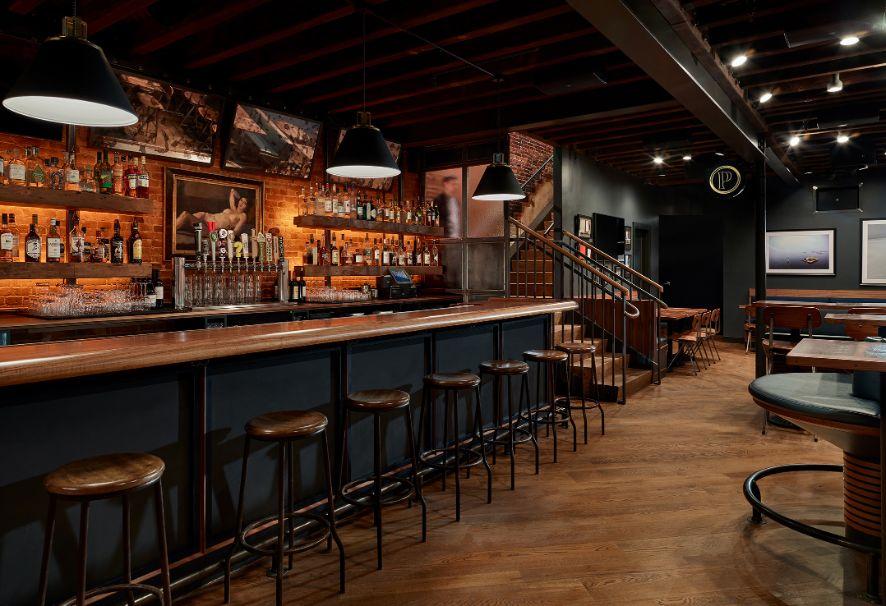 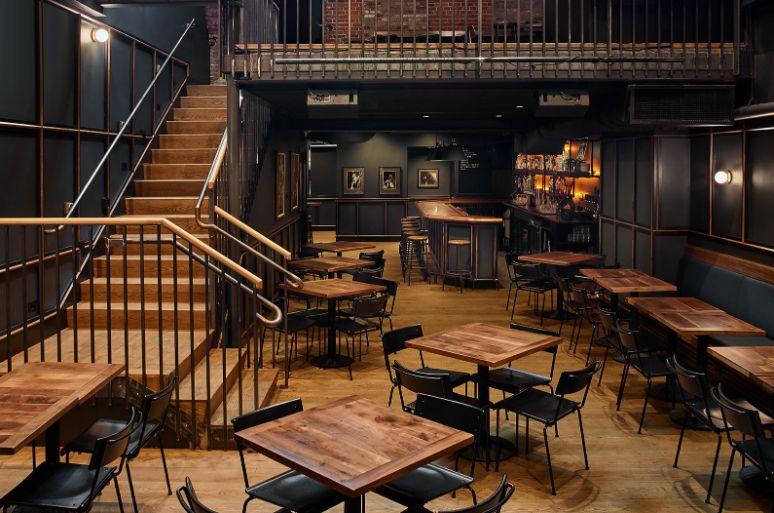 The Press Room opened its doors in November 1976 by Jay Smith, journalist, quiet philanthropist, musician and folk music lover, to provide a place for local musicians to perform and their fans to gather for “nourishment of the body, mind, and spirit.” A few years later, The Press Room expanded into the second floor of the building in order to accommodate more popular performers and larger audiences.

The Press Room quickly solidified its reputation as one of the most important music venues and gathering spots in the Seacoast. Standing the test of time, decades-old traditions like Hoot Night, Sunday Jazz Series, Traditional Music Open Session, Tuesday Night Jazz Jam, and others remain mainstays of the space. 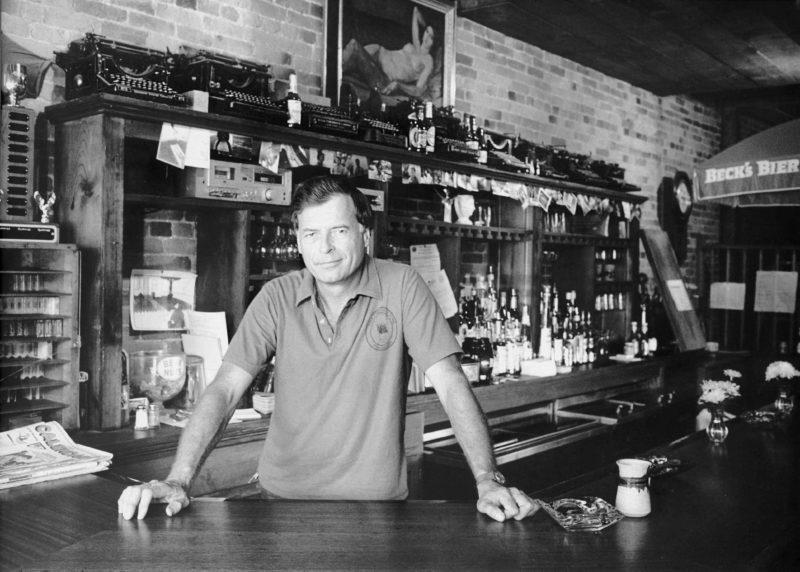 In 1983, notable college radio personality, DJ, and music historian Bruce Pingree took over booking and general management of the venue, holding the reins for more than two decades.

In late 2016, after 21 years at the helm, Gardner decided to sell the business and the building. In June the following year—facing extensive renovations to meet modern code requirements—The Press Room closed its doors for the first time in forty years without assurance it would reopen.

Now, under new ownership and following a gut renovation of the building, The Press Room is poised to begin its third incarnation. Owner Josh Sheets is a native of Hampton, NH, and founder of Trigger House, a Portsmouth-based experiential marketing agency specializing in the food and beverage and live entertainment industries. 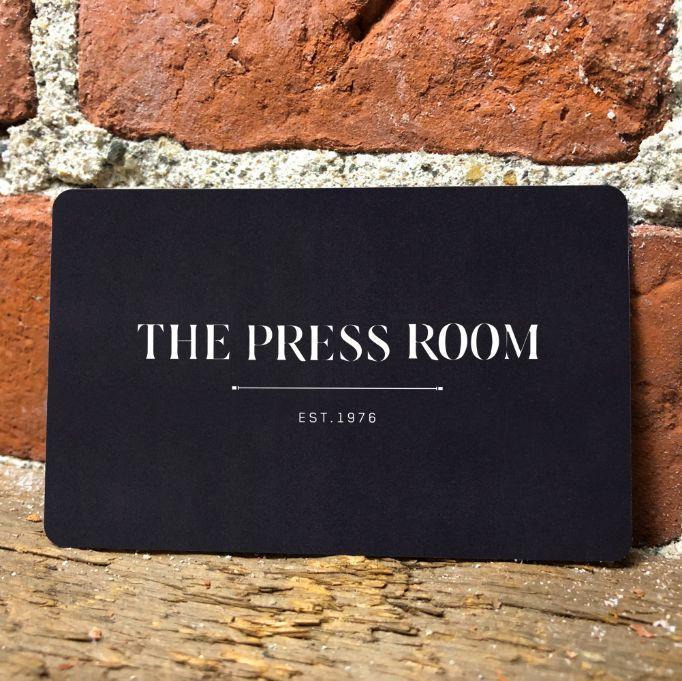